The Northwest Automotive Press Association (NWAPA) named the 2019 Mercedes-AMG GT 63 S Four Door ($171,200) the overall winner at the group’s annual Run to the Sun (RTTS) event where 24 performance vehicles and sports cars were road tested over three days in September.

The 13th annual RTTS provided journalists 2019 and 2020 models that were tested on some exceptional roadways in Southwest Washington and Central Oregon. From a base at the Skamania Lodge, journalists scored vehicles in four categories that included the Northwest Most Fun in the Sun (convertibles), Most Fun Coupe, Most Fun Sports Sedan, and Most Fun SUV. From those categories, the Northwest Most Fun to Drive overall winner was determined.

One new addition at RTTS this year was the Polaris Slingshot, a three- wheeled open air unit that competed in the convertible category. While fun to drive for a short distance, the two-seat Slingshot may well be best suited for country roads and slower speeds that we had for testing.

“Whether on the wide-open stretches of tarmac in Oregon’s high desert or carving through the twisty roads of Columbia River Gorge, the 2019 Mercedes-AMG 63 S proved its status as the pinnacle of Mercedes performance,” said John Vincent, NWAPA president and senior reporter for U.S. News & World Report. “Its supercar performance is blended with superb driving dynamics and a gorgeous , functional interior.” 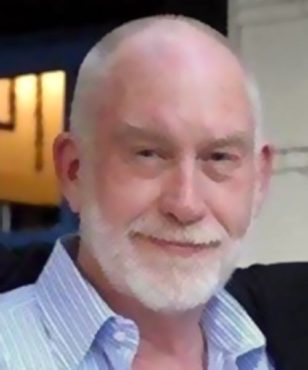 An automotive journalist for more than 35 years, Jerold B. Smith's vehicle reviews and articles about the automotive industry have appeared in newspapers, magazines, and business journals across North America.