The Auto Reviewers blog is your destination for automotive information and commentary — news, opinions, gadgets, the future of transportation, and more. 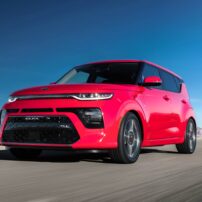 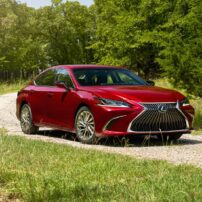 The Lexus ES family is expanding this year with two new variations of the signature sedan. The all-new 2021 Lexus ES 250 AWD will offer better traction when driving in inclement weather, and the 2021 ES 350 Black Line Special Edition brings a … read more 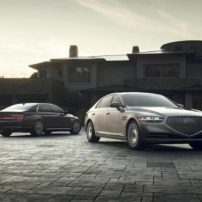 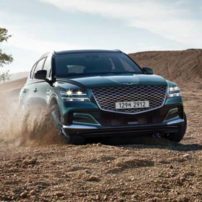 Today, Genesis officially launched GV80, its first sport-utility vehicle. GV80 introduces a variety of firsts for the Genesis brand, including a six-cylinder diesel (Not available in the US Market), electronically controlled suspension with road preview, and Road Active Noise Cancellation. The launch event … read more 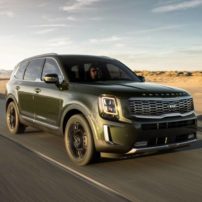 Today, the Kia Telluride was named 2020 North American Utility Vehicle of the YearTM by the distinguished North American Car of the Year jury (NACTOY). This first-time honor for the Kia brand caps an unprecedented number of awards for Kia’s three-row SUV from … read more 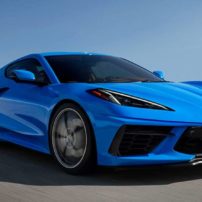 The all-new Chevrolet Corvette Stingray has been selected as the 2020 North American Car of the Year by a 50-member jury of independent journalists. The Stingray was selected not only for its revolutionary mid-engine design, but for its level of refinement and impressive … read more 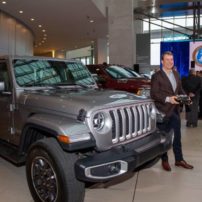 The all-new Jeep® Gladiator — the most capable midsize truck ever — has been named the 2020 North American Truck of the Year by a panel of automotive experts. The award is unique and considered by many to be one of the world’s … read more